Linux is the most popular Operating System available freely on the Internet. It’s an open-source operating system that helps anyone to use, edit, modify the complete OS and use it as your custom brand. Linux is used by the developers & programmers only as it requires lots of knowledge on commands to run this OS. A person with a non-technical background cannot run most of the Linux OS perfectly. 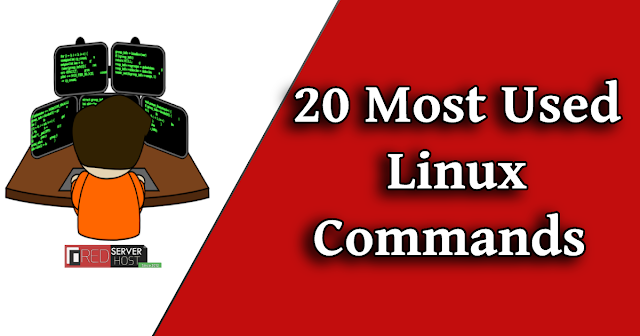 So, here we’ve come up with the top 20 commands that are commonly used to run a Linux OS. Additionally, we’ll be giving you some advanced Linux commands that will help you learn & use Linux operating system faster & easier. Let’s begin!!

The Linux operating system has thousands of thousand commands but today we’ll walk you through the 20 most used Linux commands with examples that will help you get started with Linux.

The cd command is one of the most used and common commands in Linux used to jump from one directory to different directories. In simple words, this command will help you browse anything. If you want to go inside the public_html in Linux then you can use the cd /home/user/public_html command, and you’ll be jumped to the public_html directory.

This command will tell you where exactly you are. In short, if you want to know your present working directory, use pwd command.

The ls command is used to list the contents & files inside a directory. If you want to see what is present inside a particular directory, you can use ls command.

This command is used to create directories in Linux. You can create single or multiple directories by using the mkdir dir1 or mkdir dir1, dir2, dir3 command.

The mv command is used to move or rename files in Linux. You can move and rename files by using the mv filename.php /home/directory1/newfile.php command.

This command is similar to the cp command but it is used to copy files from one directory to another.

It’s similar to the ls command. The command will show you the list of the contents present inside a directory whereas, the cat command will display file contents on the terminal. 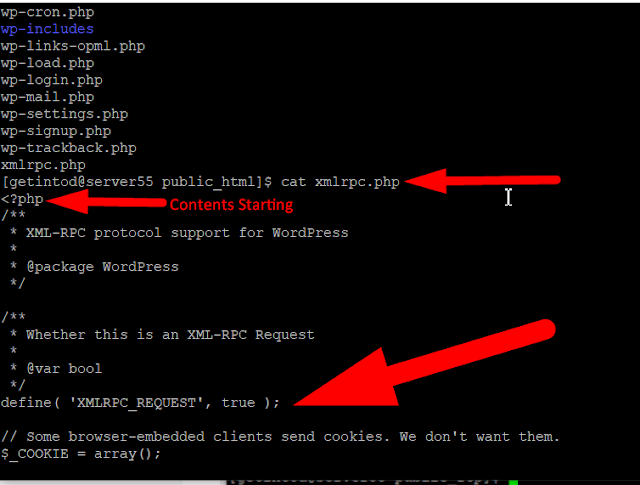 It is basically used to display the disk file system information. Just type df in the command terminal, and hit enter to see the result.

It is used to know the currently active username. Simply type whoami and hit enter to see the current username.

The zip command is used to zip files in Linux. One can easily create compress multiple files into a zip file by using the zip zipfilename file1.php file2.php file3.php command.

It is also similar to the zip command. One can easily unzip multiple zip files with the help of unzip file1.php file2.php command.

It is also one of the common commands in Linux. The find command is used to find files or directories in your present working directory.

The vi command to enter in the editing section of any file. You can edit & modify contents inside with the help of vi filename.php command.

It’s an interesting command. If you want to know how many times a particular keyword had repeated inside a particular file, then you can use the grep keyword. This command is used with the cat command. For example, if I want to find the “database” keyword inside a file named “wp-config.php” then the command will look like this:

These were some of the most used Linux commands that you should know before getting started with the Linux operating system. Moreover, you can visit RedserverHost.Com if you want to use Linux commands without having a Linux OS. Yes, you can purchase any Web Hostings from RedserverHost, and perform Linux tasks as they’re offering Free SSH to all their users.