Well, you can easily create multiple directories in Linux by using mkdir command repetitively. However, you can use other commands to perform this task faster. 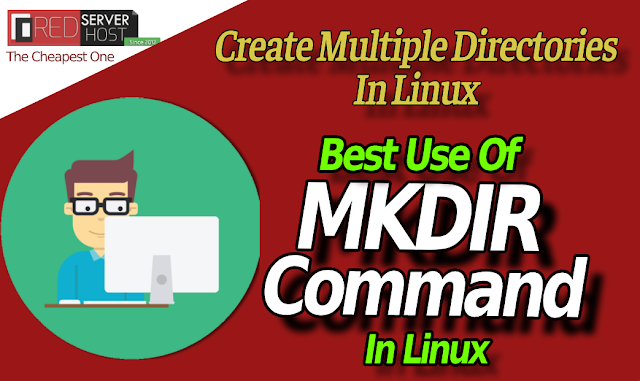 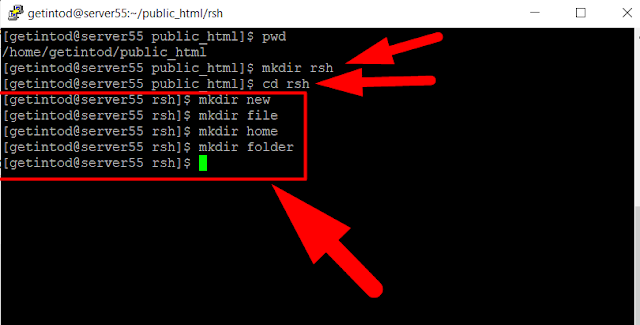 Here in the above image, you can seed that firstly I’ve created a directory with rsh name, used the cd command to jump inside the newly created directory, and created several more subdirectories my using the mkdir command several times.

However, if you don’t want to repeat the same command several times and instead of this, want to do this task more efficiently, then you can use mkdir directory1 directory2 directory3 command.

These are some of the best use of the mkdir command in a directory creation. Moreover, If you desire to learn more about the Linux commands then you can visit RedserverHost.Com’s official website which is blog.redserverhost.com because they’ve written some great articles about Linux commands & their uses.